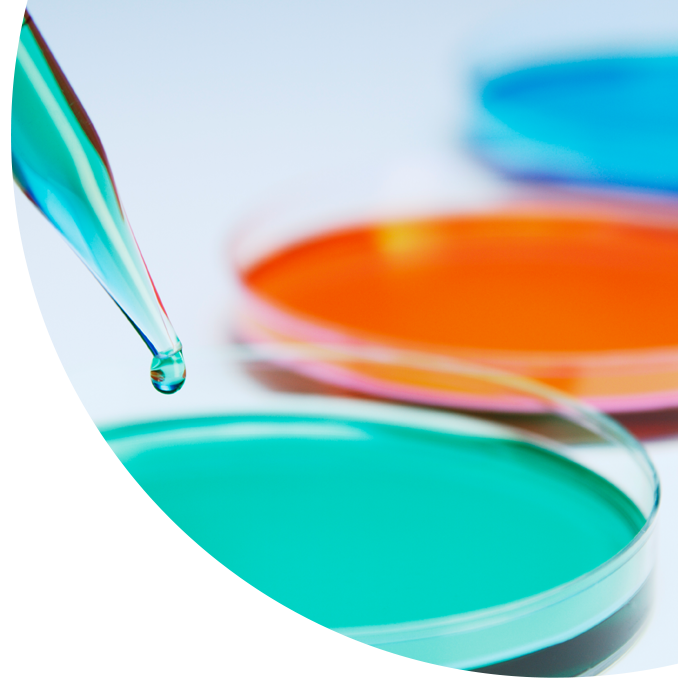 Payloads
Overview mRNA siRNA Plasmids Proteins and Peptides Small Molecules
Genetic Medicine Payload Overview
Genetic medicines are comprised of DNA and RNA that are delivered into the body as a therapeutic. Genetic materials are a versatile payload, are synthetically manufacturable, and have been clinically validated. There are several types of a genetic medicine payloads, each with their specific advantages and types of diseases they can treat. Four are outlined below:
mRNA
mRNA payloads have been clinically validated as a therapeutic. When delivered to the body as a drug payload, mRNA can express healthy genes, treating previously undruggable diseases such as certain cancers, infectious diseases and rare diseases.

Manipulating gene expression with mRNA has several important advantages over viral DNA delivery. mRNA drugs have a lower risk of immune reactions to viral vectors and are transiently expressed.  In addition, viral DNA delivery often has the risk of permanent integration in the patient's genome while mRNA drugs do not have that possibility.

These advantages make mRNA a desirable solution both in vitro and in vivo to express to produce therapeutic proteins and peptides, vaccine antigens and gene editing components such as Cas9.
siRNA
The discovery of RNA interference (RNAi) and the roles that short interfering RNA (siRNA) and micro-RNA (miRNA) play in directing the reversible silencing of genes has enabled the creation of a whole new class of RNA therapeutics to target disease-causing genes that may be otherwise undruggable.

siRNA drugs are a clinically validated treatment, and in 2018 the FDA approved ONPATTRO® (patisiran), the first siRNA drug delivered by a lipid nanoparticle, for treatment of hereditary amyloid transthyretin-mediated (hATTR) amyloidosis. siRNA are currently be used and investigated for cancer treatments, rare disease therapeutics and immunotherapy.
CRISPR
CRISPR technology allows for the editing of a patient's genome to treat and cure diseases like cancer, rare diseases and infectious diseases. CRISPR has two components that are used to edit the genome, a Cas9 nuclease and one or more single guide RNA (sgRNA). Each component needs to be delivered to the cytosol of the cell to be effective.

Finding an effective delivery technology to the cytosol is one of the greatest challenges to unlocking potential of CRISPR for therapeutic use. Lipid nanoparticles are one leading solution currently being investigated to deliver both components.
Plasmids
Plasmids are a DNA-based molecule that contain protein encoding transgenes and are versatile constructs for regulating gene expression to treat or possibly cure diseases such as cancer and rare genetic disease. Plasmids offer a longer lasting effect than other mRNA based modalities which can be useful in treating certain kinds of illnesses.

When delivered to the cell, the plasmid can produce small RNA strands that can be used in RNAi therapies and in CRISPR editing by producing the siRNA or sgRNA needed. They also can encode for therapeutic healthy proteins or peptides to treat diseases where malfunctioning or unexpressed proteins are the root cause.