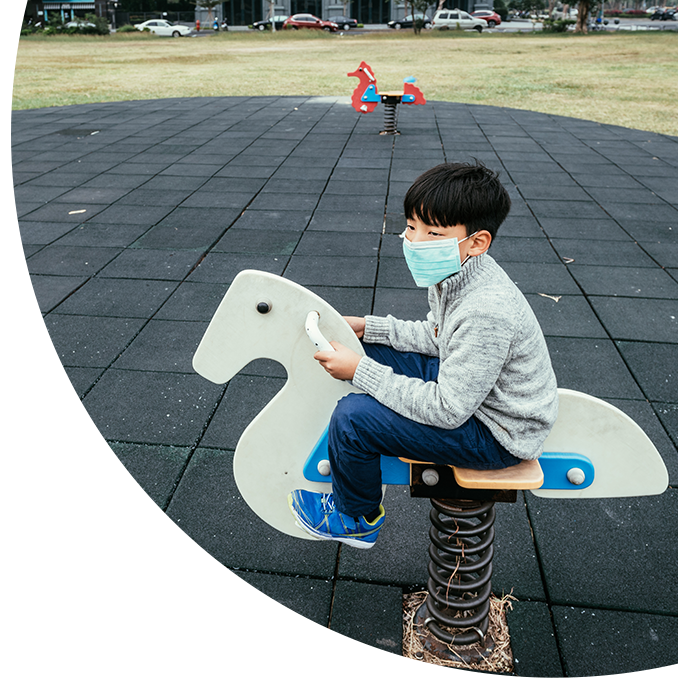 Over the past two decades, numerous new infectious threats have emerged such as Ebola, Zika, Avian Flu, Swine Flu, SARS and MERS. The cost of bringing a vaccine to phase 2 trials can be several billion U.S. dollars and requires at least 5-6 months to produce significant quantities of vaccine. 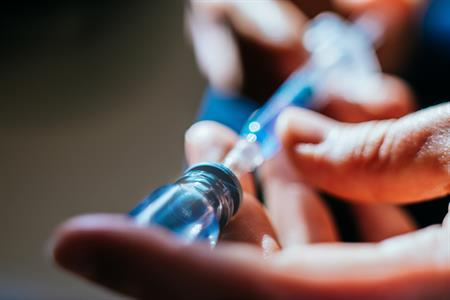 Vaccines based on messenger RNA (mRNA) offer numerous advantages over conventional live or attenuated vaccines. mRNA vaccines can be developed in a matter of days. Additionally, a single delivery platform such an a lipid nanoparticle (LNP) can be used to deliver a variety of vaccines, thus achieving economies of scale to reduce cost, future development time and investment in development and manufacturing infrastructure. mRNA-LNP vaccines are more easily and rapidly engineered and have proven to elicit extremely robust immune responses.

In recent years, innovative biotechnology companies using our NanoAssemblr technology have published ground breaking studies demonstrating mRNA-LNP vaccines against Zika and Influenza, and have taken these formulations to clinical trials. Precision NanoSystems, with our technology and expertise formulating and manufacturing non-viral gene delivery vehicles, are uniquely positioned to accelerate the discovery, preclinical development, and manufacturing of mRNA vaccines.

Moderna therapeutics has blazed a trail to the clinic with a first-in-human trial of an mRNA vaccine for avian influenza subtype H10N8. With the Phase 1 trial ongoing, they reported promising early results along with studies in multiple species in the journal Molecular Therapy. Moderna formulated two mRNAs encoding the hemagglutinin (HA) protein from either the H10N8 or H7N9 avian influenza subtypes in LNPs using NanoAssemblr technology. Both formulations generated high levels of neutralizing antibodies in multiple species. Early clinical results of the H10 mRNA vaccine indicate 87% of those vaccinated had hemagglutination inhibition titers of 40 or greater, a measure that indicates a 50% reduction in risk of contracting influenza. Importantly, reports of adverse events were similar to existing H1N1 vaccines in terms of their nature, severity, and frequency. These are promising results for mRNA vaccines which can be developed much faster than conventional vaccines in response to pandemic threats. 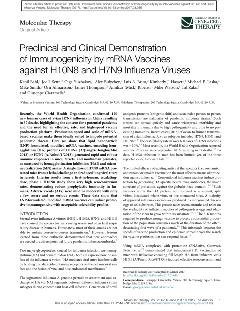 First Demonstration of Zika Vaccine that Protects Against Congenital Defects

The Zika virus is a considerable threat given that the virus can be transmitted by mosquitoes and infections during or soon before pregnancy, is linked to birth defects including microcephally. In this follow up paper to their original mRNA-based Zika vaccine, Moderna Therapeutics report for the first time, a vaccine that successfully prevented zika-linked congenital disease in mice. Their formulation consisted of a non-amplifying mRNA encoding several Zika virus epitopes encapsulated into an LNP using NanoAssemblr technology. Following inoculation, infection and breeding, mice treated with this formulation exhibited more than 13,000-fold reduction in viral mRNA in the maternal and fetal brain tissues versus placebo. The synthetic nature of mRNA vaccines is important in this context as treating pregnant or immune-deficient people with live vaccines can be risky. 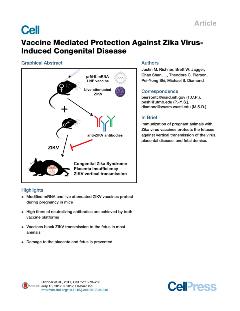 Rapid, efficient development of mRNA vaccines
RNA vaccines represent the next stage in the evolution of vaccines that can be developed more rapidly than conventional vaccines. As a platform technology, lipid nanoparticles are at the forefront of mRNA delivery technologies allowing multiple vaccines to share development, manufacturing, and formulation technologies to gain economies of scale. 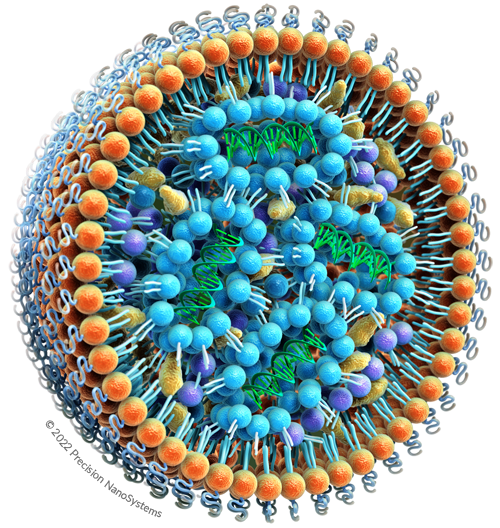 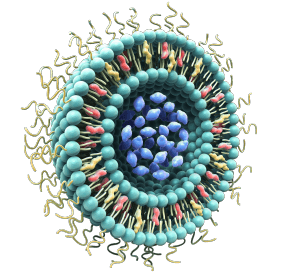 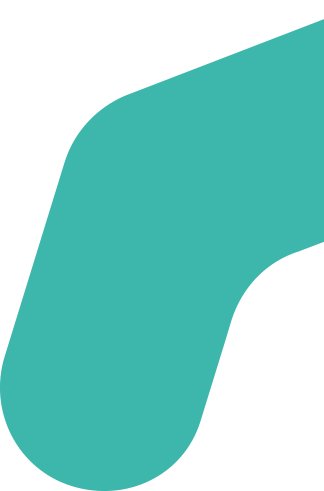 mRNA Vaccines Against H10N8 and H7N9 Influenza Viruses of Pandemic Potential Are Immunogenic and Well Tolerated in Healthy Adults ...